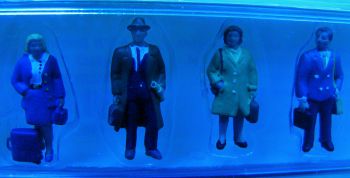 Migration is either welcomed as a source of cultural diversity or – more often – critically addressed as cause of foreign infiltration and social desintegration. Both perspectives focus on the cultural dimension while neglecting social conditions young people and adults with a migration background are confronted – whether they have immigrated as ‘guest workers’ or refugees, repatriated from the former Soviet Union, or have been born as children of former immigrants.

On the practice level we are involved in the development of approaches of intercultural pedagogy and in opening institutions in an intercultural way. In this regard, integration includes first the recognition of cultural difference, second, it understands intercultural learning as a challenge for immigrants and ‘nationals’ and requires, third, the attention for aspects of social inequality as well as racism and discrimination which are most often connected with migration and which – apart from cultural difference – make integration even more difficult.

Projects on Migration and Integration: